Home Financial Advice What Is The Difference Between 401K And 403B? 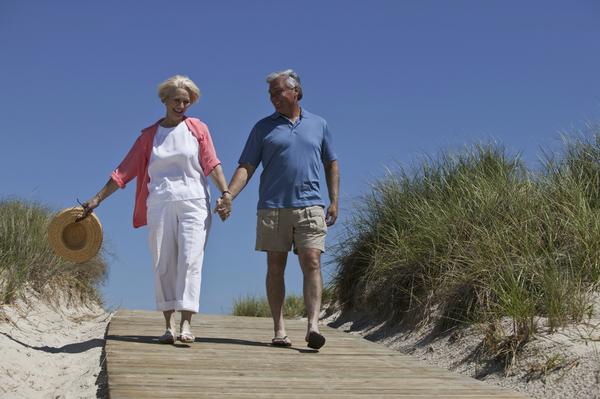 It’s never too early to start planning for your retirement. That’s why you need to know the difference between 401k and 403b.  A lot of you may be familiar with the 401k. But have you heard of the 403b? In this article we will discuss the intricacies of these retirement plans. Aside from pointing out their differences, we will discuss their similarities for our readers’ appreciation.

The advantages of planning for retirement early

For a lot of people, they only think about retirement when they are near it. They never thought much about it while they were young because they figured they are still a long way off from it. But when old age rolls in, most of those who did not consider their retirement early suddenly realize that they are actually at a disadvantage. They’re suddenly at a loss on making ends meet with just their Social Security Pension.

In the late 70s, the US government realized that a lot of Americans weren’t planning for their retirement early enough. That’s why they instituted these defined contribution retirement plans which are tax-deferred and company-administered. They called it the 401k and this plan was passed as a law in 1981. It took 10 years before the 401k finally took off. And as of this writing, millions of Americans are now reaping the benefits of the 401k plan.

Both the 401k and the 403b are retirement plans that do the same thing, save for some few differences. The 401k is administered by for-profit private corporations, while the 403b plan is usually used by non-profit organizations. Examples of these non-profit groups are: government hospitals, schools, universities, colleges, NGOs and religious organizations.

Another difference is that the 403b plan has lower administrative costs. Your money doesn’t invest itself. It takes a team of people to handle the investment, and the labor costs of these individuals form part of the administrative cost you have to pay.

While the 403b has lower administrative costs, it also has limited options to where you can invest your money. The 401k has the full range of options and your company will allow you to choose which financial instrument you wish your 401k plan to go to. For the 403b, your choices are limited to just a few options. 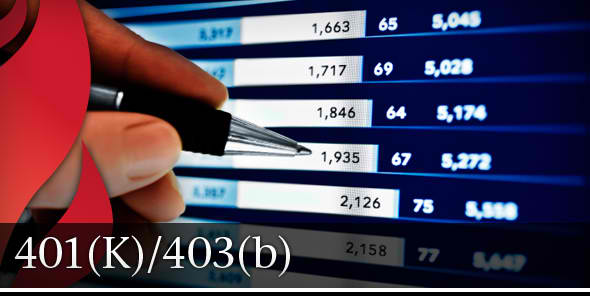 There are numerous advantages when you get a 401k or 403b. Here are some of them:

There’s no clear answer to which retirement plan is better. The difference between the 401k and the 403b are not that significant for a clear winner to emerge. And employees can’t choose anyway. If they work for a private corporation then they get the 401k plan. If they happen to be employed by a public non-profit organization then they have a 403b plan.

Knowing the difference between 401k and 403b will help you make better financial decisions in the long run. It’s good to know what these retirement plans are all about so that you can have an early start on your comfortable retirement. Perhaps the greatest feature with the 401k and the 403b is the fact that employers can match the amount you put in. In essence, they’re helping you to save for your retirement. Ask your Human Resource department about this benefit now and learn more about your company’s 401k or 403b plan.